In 1876, Wade Davis & Company, the precursor to Whiting & Davis, is founded by William H. Wade, Edward P. Davis and Louis Heckman in Massachusetts. Whiting & Davis remains the recognized leader in metal mesh handbags more than 120 years after its first mesh handbag was produced and continues to attract discerning fans, including actresses, musicians (and you!), by regularly introducing new styles with an eye toward both trend and functionality. While that first bag was simple, unpainted ring mesh, Whiting bags now come in a variety of shapes, colors and mesh styles with trims such as leather, studs and SWAROVSKI ELEMENTS. From our California design studio to your arm, a Whiting & Davis bag is a treasure to cherish and enjoy. 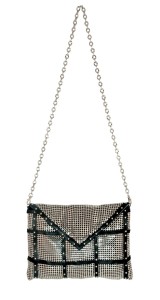 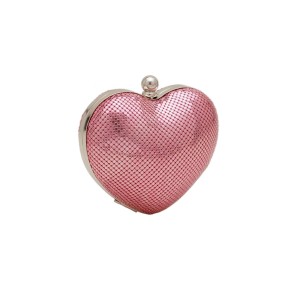 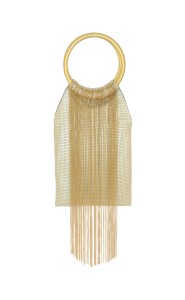 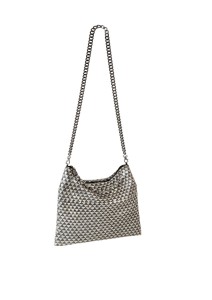 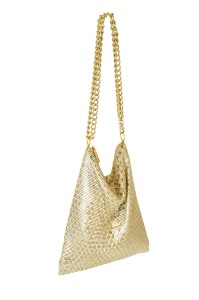 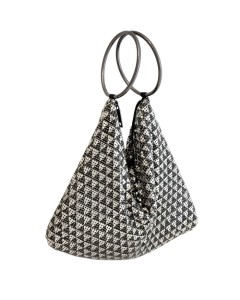 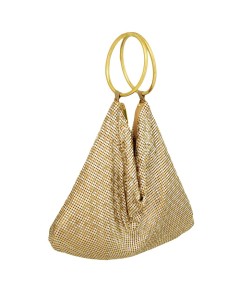 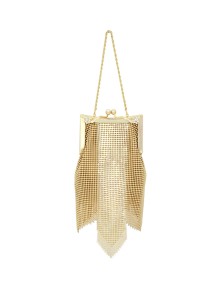 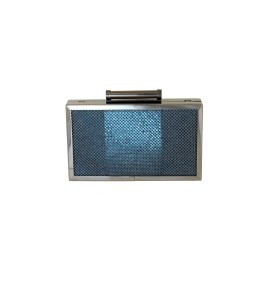 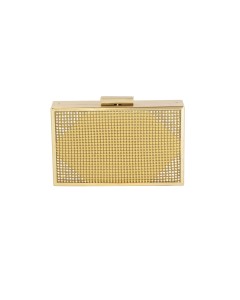 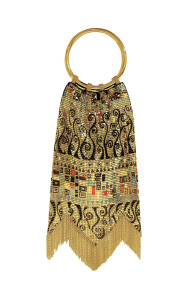