In 1996, Gemy opened her atelier in Beirut and launched her first line of clothing under her name, embodying all the high-end qualities and luxury of haute couture. Soon she became one of the first Lebanese designers to show at the Salon du “Prêt a Porter” in Paris. In 2006, she once again embraced progress and change with her GEMY “Le Prêt” line, which provides a complete range of formal attire, from tops and skirts to short dresses. Influenced most by fabrics, her clothes are tailored using the finest of silks, satins, chiffons and taffetas. Paying keen attention to every facet of her work, Gemy is also greatly influenced by the various trimmings that catch her eye, from lace and beading to sequins etc. 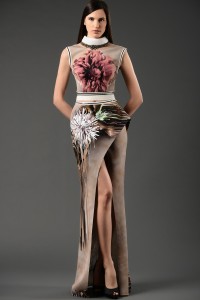 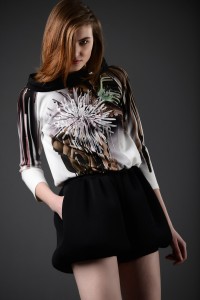 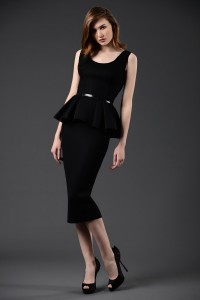 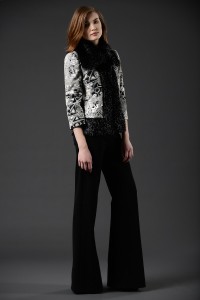 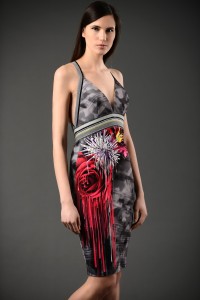 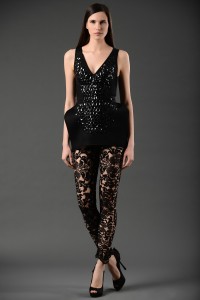 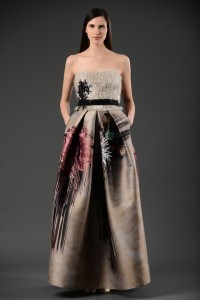 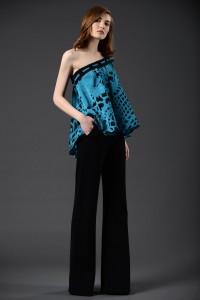 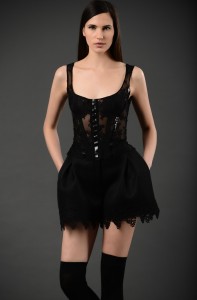 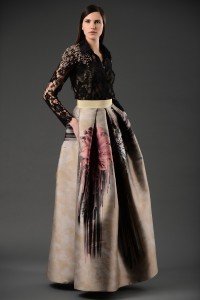 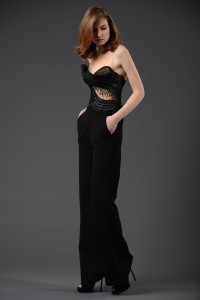 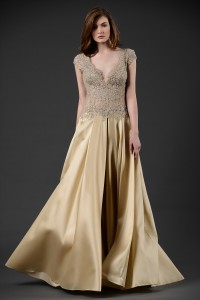 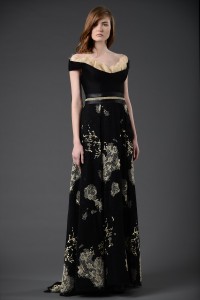 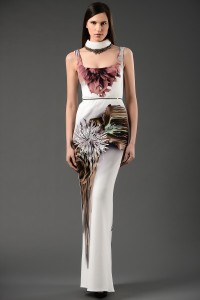 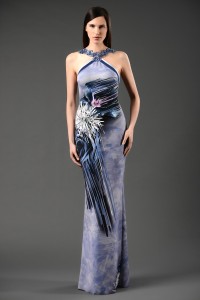