Born in Morelia, a Mexican city renowned for its culture and craft traditions, was naturally attracted to studies in design in Mexico. In 1994, he works with the Mexican Arts and Crafts Centre and learns ancestral techniques: characteristic techniques that can be still be found in his creations. In 2001, Antonio lets his curiosity take him to Paris to study at the Chardon Savard design school. He works alongside the designer Dominique Sirop in his Parisian Couture workshop. The same year, he launches his own label, characterized by cultural diversity and blending noble materials with technological and natural fibers. Quickly, his creations find their place in fashion shows in New York, Montréal and Toronto. In 2014, he decides to give a new impetus to his label by presenting his 2014-2015 Fall-Winter collection during the Haute Couture week in Paris and recently in January, 2016 the SS2016 collection during the Paris Haute Couture Week. 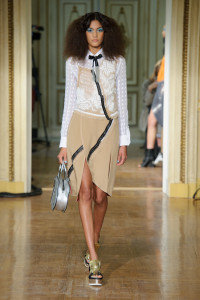 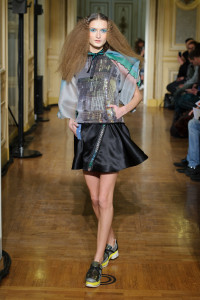 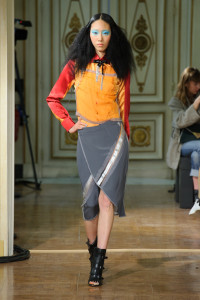 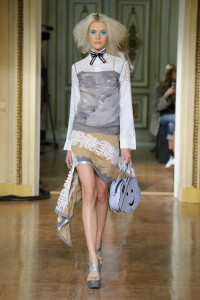 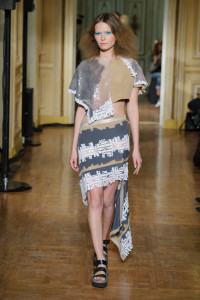 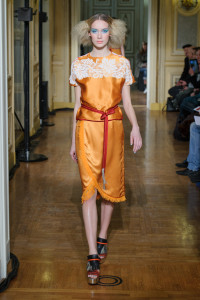 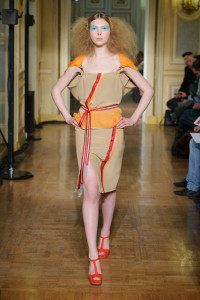 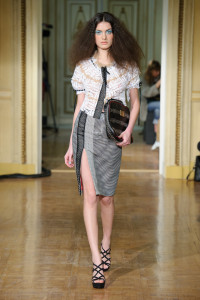 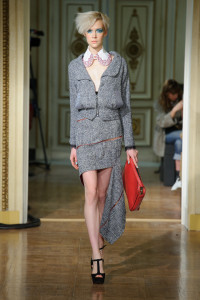 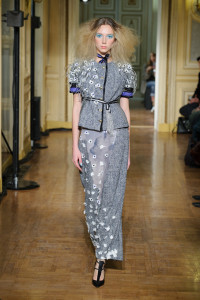 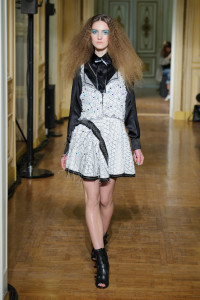 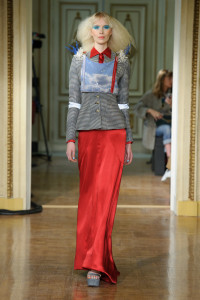 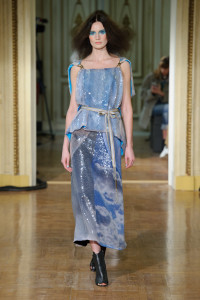 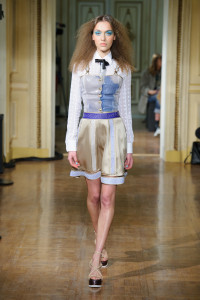 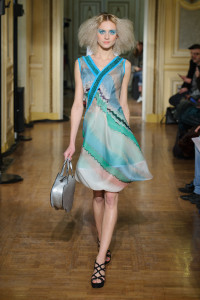 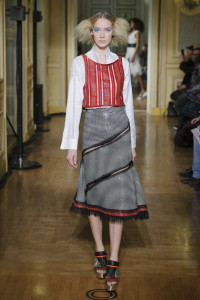 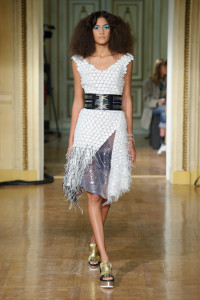 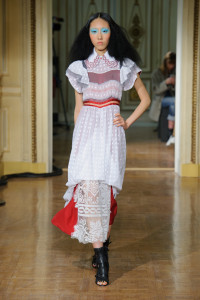